Green Lake: Reflections from the Surface of China

ow and why is it that we came to Kunming, the capital city of China’s southwestern Yunnan province, far away from much better-known Beijing and Shanghai and others along the east coast?

Open on a scene in the middle of the Middle Kingdom of a married couple from Washington, DC riding in a handsome Cedric sedan with a translator and a driver fighting their way through impossibly heavy traffic in January in late 20th century. They are on their way to take the very last step in the laborious adoption process (good laborious, because only those really serious about adoption will complete it). The absolute finale will be to take back with them a little baby girl between ten and eleven months old. They first saw a picture of her while they were visiting their adoption agent in NYC, sitting in the famous restaurant he lives near. This famous restaurant is famous for its sign: large and above the plate glass windows, wrapped around the corner of Broadway and 112th St., with a deep blue background edged in white (the owners are Greek) and pink neon block capital letters

glowing at the very opening of every Seinfeld episode. Even though the couple saw only a small picture, it was love at first sight, and they could hardly wait to hold this infant from the other side of the world in their arms.

They have now flown into Changsha, the capital of Hunan province in the middle of China. The orphanage is in Yiyang, about two hours away -- would be two hours away, that is, were there much less traffic. Their very able driver, who has a little girl of his own, is trying to compensate for the delay by often using a non-existent right lane to pass long lines of trucks and other vehicles going nowhere. The journey to Yiyang goes right past the road that leads up to Music Mountain, where Mao was born and grew up; the traffic on that side road was also heavy during the Cultural Revolution, but that was decades ago and today no cars are to be seen making that left turn. (We visited another Mao site while staying in Changsha, a gazebo in a park where he first started discussions of Marxism. Much more interesting in Changsha, however, was Lady Xin Zhui, a well-preserved corpse from 163 BC, lying now in a tank of preserving liquid).

Scene the second: Arrival in Yiyang. First some paperwork, then to the orphanage, where the expectant parents are told it will take a little while before everything is ready: why don’t you go out and get some lunch? They discover that sweet-and-sour pork in Hunan is infinitely better than in the states, not sweet and sweet-sour but a true culinary synthesis. It snowed the night before this January journey, a light snow but enough to cover the ground. Changsha does not get much snow in the winter, so this is a good omen the couple is told: “Your journey is twice blessed.” There’s no heat in the orphanage, but there are braziers in the conference room where the participants can warm their hands before the handover takes place. An attractive young woman appears in the conference room holding in her arms the new daughter, dressed in a thick yellow snow suit. Many parents feel their beautiful child is a gift from God. In this case, the beautiful child is, in a sense, a gift from the Communist Party of the People’s Republic of China.

Scene the third takes place in front of the curtain: The parents are deciding that the little girl, who is now seven, should get to know something about her Chinese heritage. She has shown no special interest in this, but she has surpassed her father’s and her mother’s expectations in every respect and so it is something owed to her. Father is pacing back and forth: “I don’t want us to go to Beijing or Shanghai. Big cities all over the world are too much alike. Besides, they are too expensive, like Hong Kong. Plus, Guangdong and Hong Kong are Cantonese, whereas she is not from the South.” Mother: “Let’s see what else we can find.”

The curtain now opens, and the parents move to the kitchen table at center stage. They set about deciding that Kunming is the place. Father: “It’s smaller, though large enough to have good schools and several universities and other amenities; it seems to be a mix of Han Chinese and local ethnic minorities.” Mother: “It’s distinctively located, in close proximity to not only Myanmar, Laos, and Vietnam but also Tibet and Sichuan.” They both agree that Yunnan province is a sort of distant cousin to Hunan, geographically and perhaps even in culinary terms. Father and mother met while both were working at a conservation organization, and Yunnan province is biologically the most important in all of China. Father: “Wait, wait; this is the clincher – it’s called ‘Spring City’ because it basically has four seasons of spring.” Mother: “We’ll bring the dog, too.”

One thing they do not yet know about their newly chosen destination: it has Green Lake. 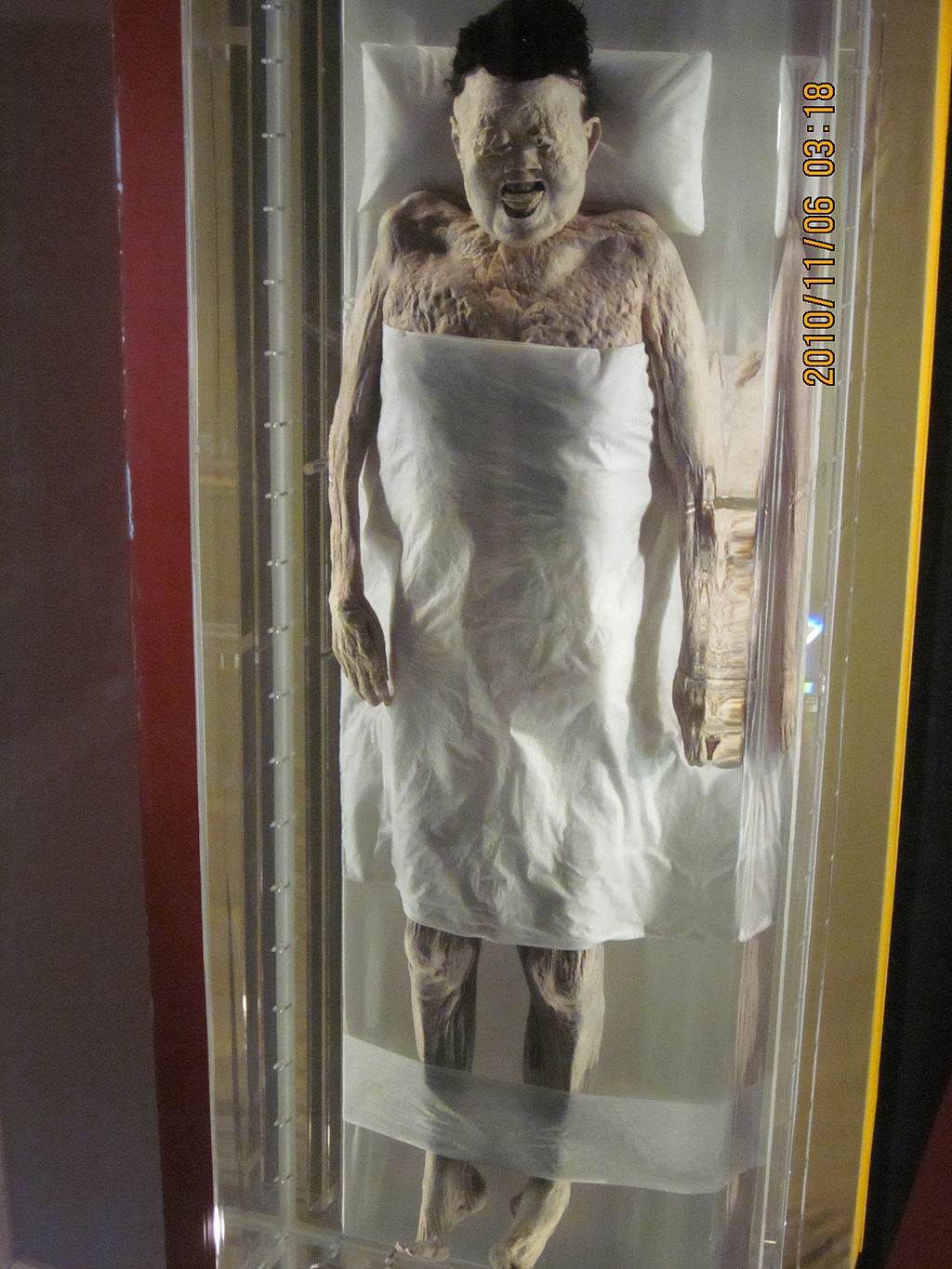 Welcome to a journey, riding webbook or ebook. We alternate between roughly chronological "feet on soil" chapters and "nose in books" chapters. The introductory web posting of the first two chapters is in full. Click Additional for other postings. The complete ebook, sans ads of course, is available now for purchase: Click here